So, I am actually on track.

I was reading a short story in an anthology of gothic fantasy, a Gray Mouser story I believe, when a click happened in me.

The author mentioned in passing the places Our Hero had been, you know, the Lake of Whatever, the Mountains of Overthere, like that, destinations that had little or no bearing to what was happening or what was about to happen. I stopped short, muttered World Building to myself, closed the book, grabbed my notes and started listing off the things in my world, the world I have been cobbling together since forever.

I have often thought that I lacked an array of characters and plotlines, which I mostly do tbh. The click was that I should be concerned with where (what world) I want my stories to take place in. This world-building strategy has helped me because as I was listing off elements of the world I wanted to see realized I started listing settings, events and characters that belonged in that world. One followed easily from the other.

For example, of course, there is a band in that world of mine, a touring band. So there are members of that band as well as fans, venues, all the stuff that comes with bands. The stuff of my social life since adolescence. I started remembering jokes I have told myself about all that.

So I'm on track. I haven't written a stitch of a story except for some notes and a tiny piece of dialogue but at least now I have somewhere to be, somewhere to start from. 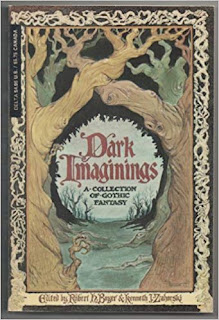 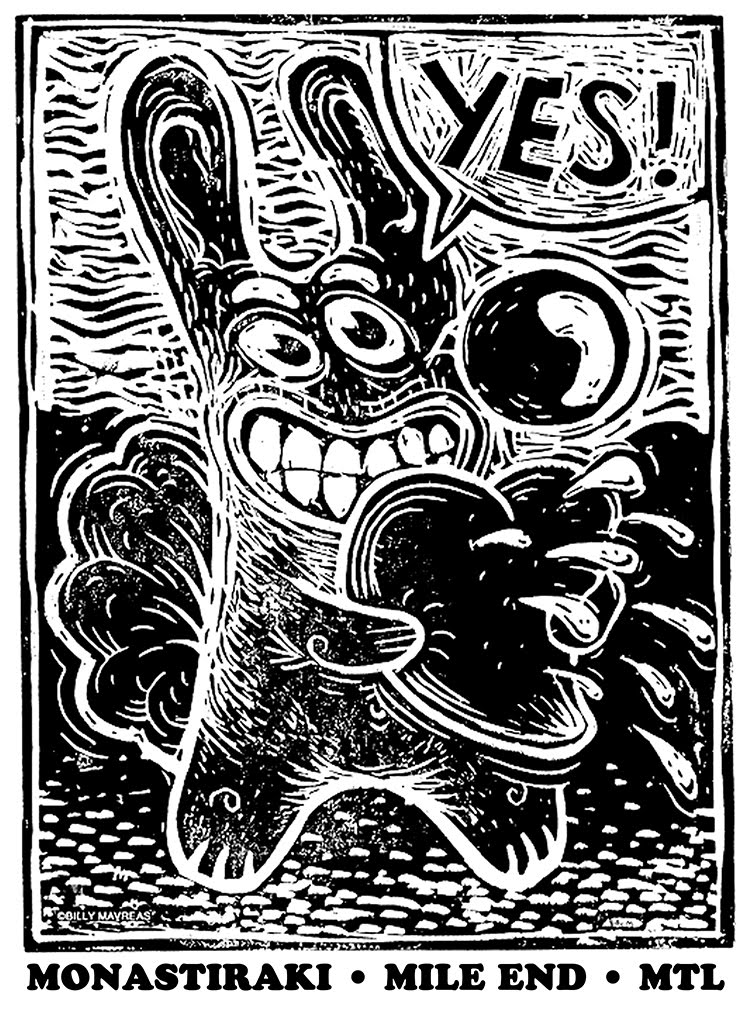